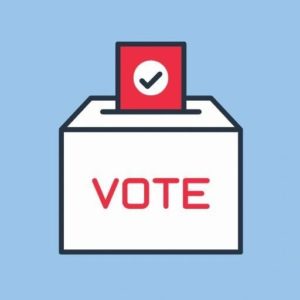 If the 2019 European elections have been quite the success in terms of turnout and involvement of the young population, they could not be qualified as “smooth sailing” for all EU citizens.

The 2019 European elections were shaped by the significant increase in voter turnout. 50.66% is in fact the highest turnout since the 1994 European elections and a striking increase by 8.06 percentage points from 2014 (when the turnout was 42.60%). But if one goes more in depth, there is no absolute number regarding the turnout of EU mobile citizens. The post-elections report for 2019 isn’t out yet, but we won’t find that number there, as many Member States don’t even aggregate such data. All leads to the conclusion that this turnout was embarrassingly low.

Indeed, let alone citizens not voting due to disinterest or misinformation, evidence of obstacles to mobile European citizens’ electoral rights who wanted to cast their vote can easily be found, whether the issues be related to the organisation of the election itself or the registration process.

Registration for the election has been a struggle, in particular, due to Brexit, as the British government did not confirm its participation in the election until long after registration deadlines for British citizens in certain Member States had passed, leaving them with 24 hours to register in their home country. However, the fact that Member States have wide discretion in the regulation and candidacy rights of EU citizens has definitely been the major obstacle this election has struggled to overcome, as the administrative process to register can be more complicated from one country to another.

Organisation, also, has been hindered by extremely busy voting stations where people were turned away due to long queues, or showing insufficient numbers of ballot papers, and the addition that in certain countries, suspicion of corruption has emerged.

Find out more about our ECI
Sign our Initiative