In order to make our work even more concrete and effective, we select daily testimonies of electors and those elected from all over Europe, who share with us their stories of being “Mobile Citizens” — stories marked by difficulties and victories. 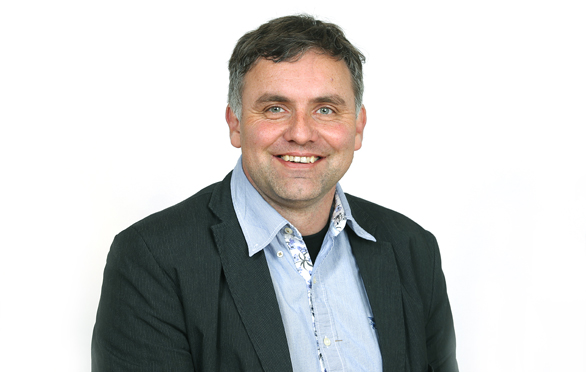 – Where are you from?
I was born and raised in the Netherlands and moved to Denmark when I was 25.

– How long have you lived in Denmark?
For 28 years now.

– For which position were you elected?
I became a member of the municipality board on the island of Samsø in 2010 and was elected mayor four years after in 2014.

– What were your motivations for running for these elections?
I’ve always been interested in politics and political systems since my teenage years. The biggest challenge for local politics is to give the voters a real choice of different political platforms. I think we succeeded in that by establishing an alternative to the existing traditional platforms on Samsø.

– What were the difficulties you encountered?
For an impatient young man, political change takes many years.

– Why is the right to vote and stand as a candidate as a European citizen important for you and your city?
Actually ten percent of the inhabitants of Samsø are foreigners, who work in agriculture and tourism. They settled on the island and founded families, creating a future for themselves. It is important, that they have equal possibilities to influence political decisions, that affect their future and feel part of society. Not in the least to avoid negative consequences of the emerging of subcultures and social inequality.

– Do you support our initiative?
I definitely do. It is important that foreign citizens have a possibility to affect the political decisions of the society, that they are part of. I’ve been part of the campaign of my party in the national elections for many years. Now I am naturalized and have a Danish passport, but I have felt for many years, that this land is my home, my future and I share the challenges, choices and fate of this country. Of course I should have a say in that, both locally and nationally. Either with or without the right passport, this is my home. 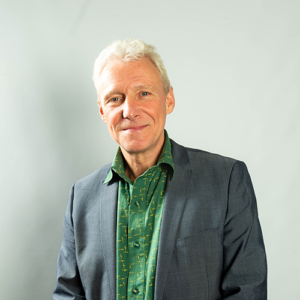 – Where are you from?
I come from the Netherlands.

– How long have you lived in Belgium?
I’ve lived here since 1987. I came here when I was 30 years old to work in the EU Institutions, at that time those of the European Communities.

– For which position were you elected?
I was first elected in 2000 as a local councillor in the opposition in Etterbeek. In 2006, I was re-elected in the majority, in 2012 I became deputy mayor, and finally in 2018 I was elected a second time deputy mayor. This time I was the head of the Ecolo-Groen list.

– What were your motivations in running for these elections?
To give European citizenship its full expression. I wanted to be integrated into the country that welcomed me and my wife, who is French. The country where our sons were born, and where I intend to stay for many years to come, and why not even for good.

– What were the difficulties you encountered?
In terms of integration in Belgium, I didn’t have any difficulties. Being well integrated in my adopted community, I was almost not perceived as a Dutchman.
For the European and local administration, it was more complicated. Every step was difficult: the first participation in the elections, the first mandate and above all the function of deputy mayor while still being an active civil servant until 2017. I had to go through a lot of obstacles. But I managed to get where I am today thanks to well-argued legal opinions!

– Why is the right to vote and stand as a candidate as a European citizen important for you and your city?
Working in a European Institution in Brussels that promotes and defends European citizenship but would not allow its own officials to vote in the country where they live seemed nonsense to me. Living in Brussels and being active in the Brussels cycling movement, the step to local politics came quite naturally.

Can you relate to these testimonies? Tell us your story. 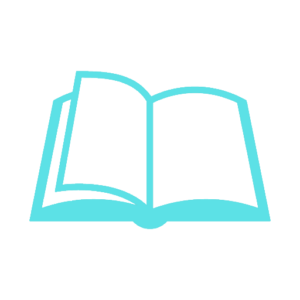 We are collecting testimonies from those who have had difficulties and troubles voting in their country of residence or back home during national, European and local elections, as well as referenda!