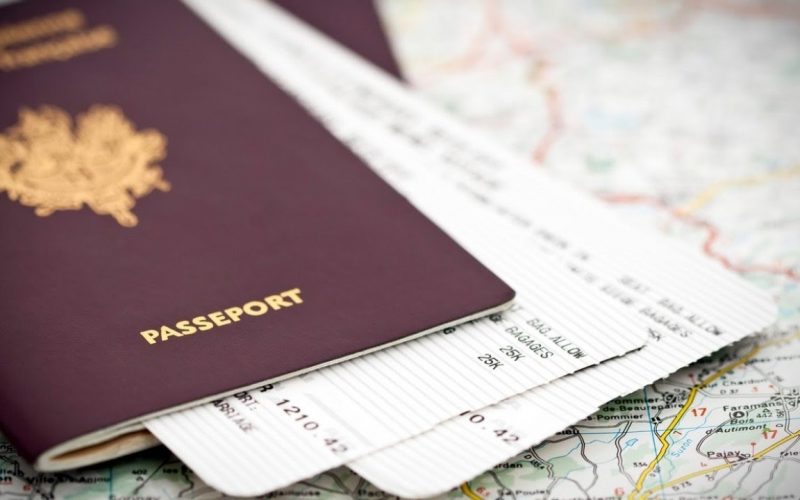 If I told you that, as a European citizen, you have rights that you do not even suspect, would you believe me?

To all those who are curious or sceptical, let me introduce you to what is probably the least known right attached to European citizenship: European consular protection.

European citizenship offers many rights that can be useful, particularly at the international level. Some of these rights are very well known and are not even noticed anymore, as they are so much a part of everyday life. This is the case of freedom of movement from one Member State to another: it is very easy to move around Europe and especially without having border controls. We quickly forget that this is possible thanks to European citizenship.

On the other hand, some rights are totally unknown to the general public, such as European consular protection. In this article, I will tell you more about this right and show you that it could be useful for you one day.

To put it simply: if you have to travel outside Europe or if you live outside Europe and there is no embassy or consulate of the country of your nationality where you are, then European citizenship allows you to benefit from the diplomatic assistance of any EU Member State that would be represented in that same country in an emergency.

If this is not quite clear, with this example you will be sure to understand. Let’s imagine that I am a Belgian national and that I plan to spend 2 wonderful weeks of holidays in Mongolia (Asia). However, I accidentally lose my passport during my trip and without being able to prove my identity I would not be able to return to Europe. While informing myself, I learn that I need to go to an embassy to receive assistance. To my great surprise, I also learn that Belgium has no diplomatic representation in Mongolia … I already imagine the worst. Fortunately for me, the fact that I am a European citizen means that I can go to another embassy of one of the Member States of the European Union and receive the same assistance there as if I were a national of the country represented. So I could go to the French embassy or the German embassy, since both countries have diplomatic representation in that country.

I think that with this little example you are beginning to realise the usefulness of this right and that it could well save you one day!

It is important to know that there are only 4 countries outside the European Union where all 27 Member States are represented diplomatically. These are the United States, China, India, and finally Russia. This is why, if you are thinking of travelling or aspiring to settle in a country outside the European Union, it may be wise to find out about the diplomatic representation of your country and that of your European neighbours. To find reliable information, you should use the official website of your country’s foreign ministry or the websites of the European Union institutions. 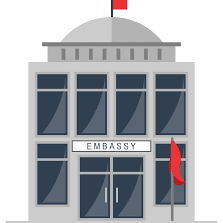