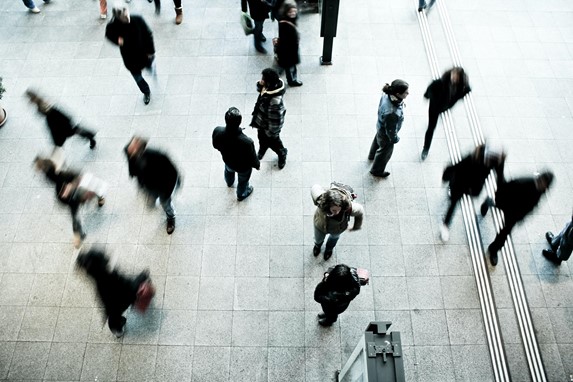 On Thursday 4 February 2021, a hearing of the Committee of the Regions (CoR) on the European Citizens’ Initiative took place. We presented our Initiative to the CoR.

The European Union has not only been able to create an economic and market union, but also a real union of people through freedom of movement. Unfortunately, this freedom, so dear to the European Union, often costs its citizens the loss of their voting rights. Some Member States such as Cyprus, Denmark, Germany, Malta, Ireland, and formerly the United Kingdom, deprive their citizens of their voting rights after a certain period of time spent outside the country, starting from 6 months, with the specificity in Germany, for example, of having to be present during the three months before the elections.

Even if other states do not have this legislation within the European Union, the many obstacles to voting, such as bureaucratic and administrative barriers, easily exclude citizens who have been expatriated to another Member State from voting. It is logical that many mobile citizens exercise their right to vote where they reside. This is a reality at the local level, but what about regional and national elections or referendums?

Beyond wanting to create a multi-level debate, and commit the European Institutions and member state governments to overcome these shortcomings. The Voters Without Borders initiative presents three main proposals:

According to Beniamino Brunati, who represented the initiative’s team during this hearing, “In several European cities such as Brussels and Vienna, local elections are held to renew the representative organs of the city’s districts, thus still excluding mobile citizens from choosing their representative on their metropolitan council.” The team campaigning for this ECI finds it “paradoxical that mobile citizens who contribute to the life of their regional community, by paying taxes and benefiting from public services such as schooling, public transport, or garbage collection, cannot be represented and have a say in any decision affecting them“.

Voters Without Borders therefore calls on the Commission to insist that administrative units be recognized as local authorities, which would extend the right to vote in local elections in places such as metropolitan areas or regions. Especially since this does not necessarily require constitutional changes in Member States. Beniamino Brunati argues that according to Council Directive 94/80, mobile citizens are granted the right to vote at any level recognized at the national level as a “basic unit of local government”: this could very well apply to metropolitan areas such as Brussels or Vienna.

Thanks to the Voters Without Borders initiative team, the Commission recognized the issue of disenfranchisement in its report on citizenship 2020 and announced a reform of the European electoral law for later this year. Nevertheless, according to the team supporting the initiative, it is at the urban and regional levels that democratic innovation most often takes place: important lessons of participatory democracy can be drawn from best practices in Madrid, Brussels, Paris or Milan. The Conference on the Future of Europe itself, in its quest for identity, could find a very relevant model by looking at local participatory experiences.

Here’s the link to the Plenary session, during which we presented our Initiative to the CoR.

Find out more about our ECI
Sign our ECI here