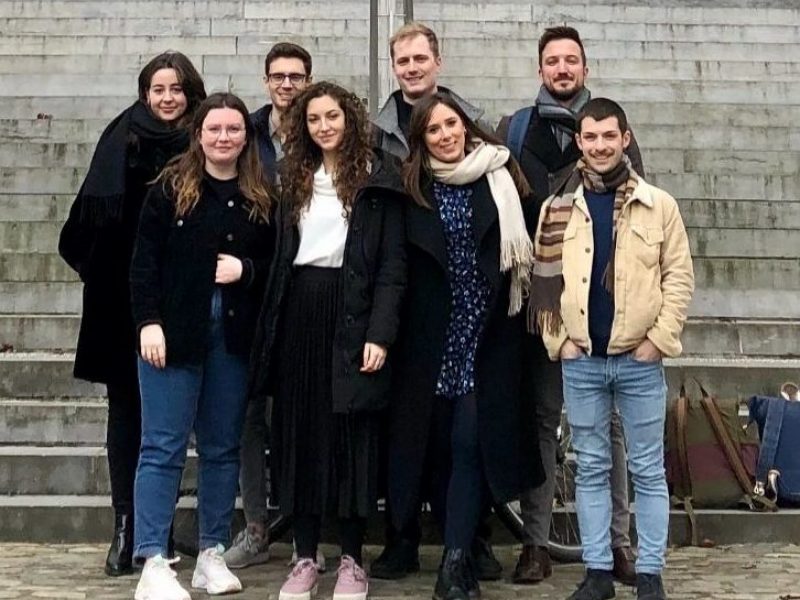 During the European Parliament Elections of 2019, never as before, young people were very involved and enthusiastic about promoting the importance of voting at EU level. Their increased interest in the EU was almost unbelievable. The ECIT Foundation Summer University that took place in September 2019 was the occasion where civil society realized that, indeed, the young generation could also get more and more committed in the civic life and in the decision-making process. ECIT founder and director, Tony Venables and Petar Markovic, who had long thought about launching an ECI came to the conclusion: “Why not jump onto this youth-led enthusiasm train and give young people the instruments to make their voice heard in the EU?”. That is where the idea of gathering a task-force of people aged under 30 emerged. And… here we are! We really want the EU to improve its political and social rights. We are, as you surely are too, interested in many of the areas the EU is involved in, from climate change to social rights. The way to participate in political life for many who don’t have the time to engage in civil society organizations or stand as a candidate is straightforward: YOU NEED TO VOTE.

But, even if the EU can have far-reaching power, the Member States still have reserved matters. And since the number of people using their freedom of movement increases every year, it seems totally natural that they should have a say in the decision-making process of their countries of residence, where they work and pay their taxes. Isn’t this the whole point of citizenship after all? Well, we think it is. Citizenship is about the right to express what you want for yourself, your children, your peers. In a union such as the EU, citizens on the move should have the same voice as nationals. We believe that freedom of movement should come with full political rights. Let us be clear: we share the same duties, WHY NOT THE SAME RIGHTS?