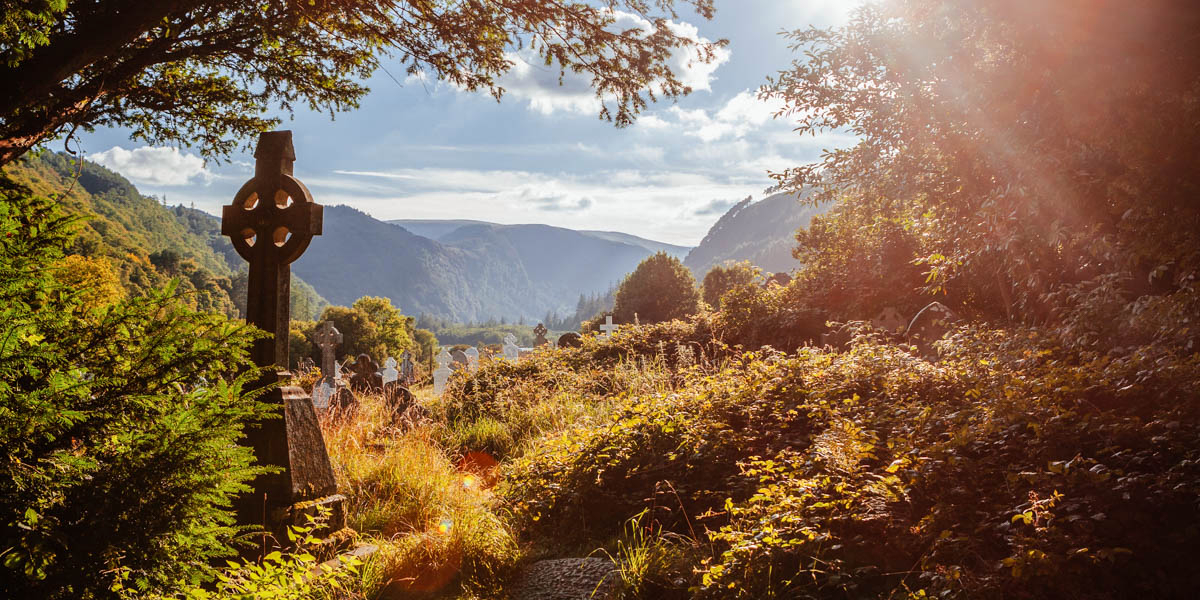 Ireland is one of five EU Member States (Cyprus, Malta, Germany and Denmark) that deprives its diaspora of the right to vote in national elections on account of residence abroad under varying conditions. This is on the basis of the assumption that expatriates are not affected by political decisions taken in their country of origin. Limiting or depriving citizens of their right to vote once they move to another EU country could be seen as an infringement on freedom of movement under EU Law. Globalisation and improved communication means that the world is getting smaller and it is much easier to keep up with what is going on back home and to continue being a stakeholder in that society. ‘Voters Without Borders’ European Citizens’ Initiative (ECI) proposes that disenfranchisement should be banned not only in law but also in practice. It also proposes that citizens residing in another Member State should have the choice on whether to vote in their country of origin or in their country or residence, arguing that not all citizens can be put into the same mould. Some may have maintained closer ties and still be informed of political developments in their home country, while others may want to call their residence country their new home, where they can build a family and a career, and have a say in key future decisions affecting them and their dears.

A study comparing the rules of 60 countries across the world found that 19 of them disenfranchise non-resident citizens. There are varying levels of disenfranchisement among the five EU Member States.

Beginning with Cyprus, in order to have the right to vote, a Cypriot must be habitually resident in Cyprus for a minimum period of 6 months. Maltese citizens must, too, be resident in Malta for a period of 6 months, however this can be in aggregate from the 18 months immediately preceding registering on the electoral rolls — thus, more lenient than Cypriot rules.

Regarding Germany, a citizen residing abroad can vote if they have permanently resided in Germany, after reaching the age of 14, for an uninterrupted period of 3 months within the past 25 years, or if they are familiar with the German political situation and are affected by it. (The passive consumption of German media abroad is not sufficient to justify familiarity with the political situation however.) The Germans have essentially developed a system that if German citizens really want to vote from abroad, they can.

Though each of the 5 disenfranchising Member States pose obstacles to their diaspora, it is fair to say that Denmark and Ireland have the harshest rules. In Denmark, one must be permanently domiciled in the realm to have the right to vote. The only exception is if a citizen is temporarily abroad and can prove that they intend to return to Denmark within two years of their departure.

In Ireland, after being resident in another country for 18 months, one cannot vote back home. Ireland even disenfranchises its citizens resident elsewhere in the EU from European Parliament elections – citizens must register and vote in their country of residence. This goes against Council Directive 94/80/EC which states that an EU mobile citizen should have the right to choose between exercising their right to vote in municipal and European Parliament elections in their Member State of residence or in their Member State of origin.

A different kind of citizenship

The position of citizens abroad is inherently different from that of citizens at home. Citizens abroad benefit from citizenship by way of state protection, the right to return, and full symbolic membership to the community. Like Irish citizens resident in the state, the diaspora are too, represented by the President of Ireland. However, law and practice determines that citizens resident outside of the Republic cannot vote for their representative.

When discussing citizens abroad it is important to consider why the diaspora exists at all. The EU right to freedom of movement has largely facilitated migration. However, large diasporas are also due to historical reasons such as colonisation, conflict, economic migration, as well as border changes. In Ireland, on an island which has experienced each of these changes (especially in the last 100 years), many citizens have thus found themselves stranded on the other side of a political barrier that does not reflect their nationality.

A push towards full enfranchisement

Since the 1990’s there have been proposals to allow emigrants to vote in national elections. Arguments in favour have included the economic and cultural importance of the Irish diaspora and the potential benefits of increasing its engagement with the state, and a moral debt owed to reluctant emigrants. Of the 70 million non-residents claiming Irish ancestry, 3 million have Irish citizenship including 1 million who have actually lived in Ireland at one point. Most proposals are in favour of enfranchising a subset of this 1 million who left Ireland a limited time before. There are worries that this large diasporic number would skew the vote, however such could be prevented by making a dedicated emigrants’ constituency which would have a lower apportionment than resident constituencies.

The Irish Citizens’ Constitutional Convention, 2013, facilitated discussions in line with what ‘Voters Without Borders’ ECI is proposing. It was recommended that expatriates should be able to vote in presidential elections. In 2017 the government agreed to this. The referendum was due to take place in 2019, however it has been postponed because of the urgency of dealing with Brexit. It is also planned that online registration and postal voting would be used to extend the franchise.

Sentiments are pushing more and more towards full enfranchisement. In 2014, the European Commission issued a communication recommending that citizens should be allowed to at least vote in national elections in their country of origin. Following this, the Oireachtas (legislature) joint committee on European affairs recommended exactly that. However, this has not been followed through.

Not being able to vote in their country of origin or country of residence has left Irish and other EU citizens estranged from their home and has left them on the edge of the society in which they live.

The EU is stressing European values. This means removing disenfranchisement in national elections for citizens of Cyprus, Malta, Germany, Denmark and Ireland. A European solution is needed, to give EU citizens the choice to vote. We have to remember that voting is not a privilege, it is a right.

EU Member States should remove restrictions and enable voting for citizens abroad, as well as non-citizen residents in order to work towards a more modern and inclusive democracy. We have seen what can happen if citizens living abroad cannot vote. In the UK, those who live abroad for more than 15 years lose their right to vote in UK elections and referendums. 60% of 1.3 million British citizens living in the EU did not have a say on the subject of Brexit – something that affects them wholly. Furthermore, about 3.7 million EU citizens resident in the UK did not have a say either. This shows how disenfranchisement and not extending the vote to non-nationals can have dire effects.

In Ireland (as well as Germany). The limitations on the right to vote in national elections for expatriates are not enshrined in the constitution but in secondary law. The crucial difference of this compared to Danish or Maltese is that it would be much easier and less cumbersome to amend rules enshrined in ordinary statute, as opposed to making constitutional changes.

Voters Without Borders urges disenfranchised citizens (as well as all other citizens) to sign this campaign, as a step towards full national citizenship as well as EU citizenship.