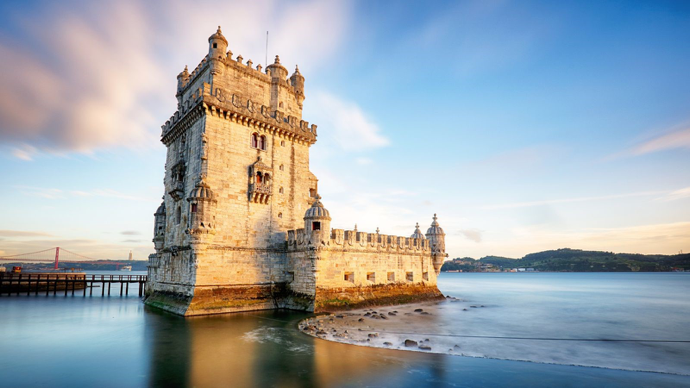 Portugal’s Presidential elections on Sunday, 24 January, saw three winners and one loser - the loser being the actual voters.

Centre-right President Marcelo Rebelo de Sousa — endorsed by the Socialists (​PS​) — was re-elected for a second-term, receiving a strong 60% of the votes. In addition, André Ventura, leader of the far-right party ​Chega! (“Enough!”) ​celebrated​, saying that the election was a “historic night” for his ultra-nationalist and anti-system party, which is endorsed by a number of european far-right leaders, including Marine Le Pen. However, the ultra-nationalist André Ventura was beaten by the former Member of the European Parliament Ana Gomes — a Socialist running without official support from her party — who dedicated her life fighting corruption and supporting human rights. She also was the most voted for woman ever. Unfortunately, the losers were the actual voters. With more than 10 million people eligible to vote, only 4 million managed to make it to the polling station, which represents ​the worst abstention rate registered in Portugal in recent history: 60.51% (51.3% abstained from voting in 2016). ​The electoral defection of Portuguese living abroad was a ​decisive​ point that lowered this average​. 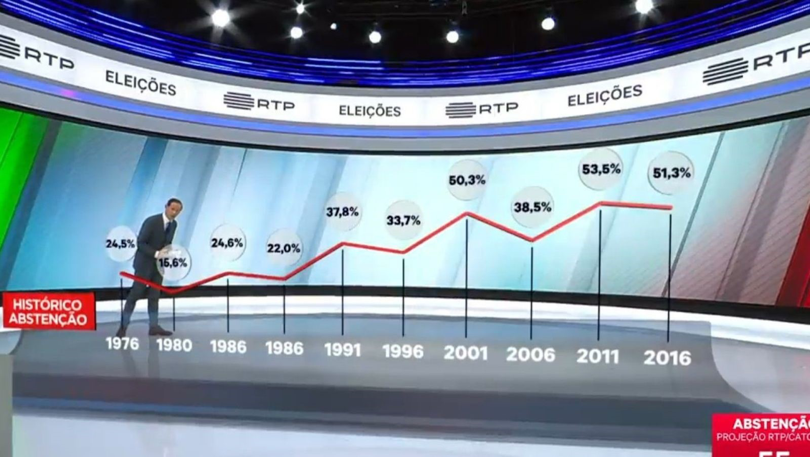 Portugal is the ​EU country with the fourth-most number of citizens living in another Member State (after Romania, Croatia and Bulgaria). Among 1.5 million of them, only ​1.96% actually exercised their right to vote. The question is, ​is this result due to the pandemic?​ Not entirely.

Portuguese Presidential elections only provide ​o voto presencial​, meaning that a citizen must personally go to the polling station or closest electoral office in order to vote — unlike for other Portuguese elections. Unfortunately, the ‘closest’ electoral office could be 1,480 km away, such as for those living in Valette, Malta. Those living in Ljubljana, ​Belgrade, Vilnius, Tallinn and Riga also face this situation, by having to travel to Vienna, Copenaghen, Stockholm or Helsinki in order to cast their vote.

Even Portuguese citizens residing in Member States like France, Germany or Spain found exercising their right to vote problematic and expensive due to the sheer size of these countries and the inaccessibility of polling stations.

“Here in Spain no one is going to vote because Madrid and Barcelona’s diplomatic representative offices decided not to locate in other Comunidades Autónomas. Spain is a big country and so is the distance between the main Spanish cities. All these factors affected the Presidential elections’ turnout. In fact, Portuguese citizens (who regularly pay their taxes) are reasonably not keen on spending 100 euros to travel around Spain, especially during a pandemic. I even tried to call an electoral helpline, but all my efforts were in vain.”

These words came from a young Portuguese man residing in Valencia. Like him, another 96.35% of Portuguese living in Spain abstained from voting. Worse still, 99.27% in France did not vote.

A solution to this democratic disaster can be found under the ​Voters Without Borders European Citizens’ Initiative (ECI)​. ​This signature campaign aims to reform current EU legislation by recognising ​full political rights for EU citizens on the move. Indeed, there are more than 14 million EU citizens living in another Member State, but ​none of them hold equal political rights in their country of residence. ​While paying their taxes, contributing to the welfare system and to that society in general, they are not entitled to vote in the elections that make the biggest difference to their lives, i.e. regional, national elections and referendums.

Voters Without Borders also aims ​to remove all obstacles to the right to vote and ​to reduce administrative burdens through the introduction of ​postal and e-voting in all Member States. The ECI needs to raise 1 million signatures (​14,805 for Portugal​) by December 2021 in order for their proposals to be considered by the European Commission.

Share this article on the 2021 Portuguese Elections: the worst abstention in history

Voters Without Borders: End of Campaign