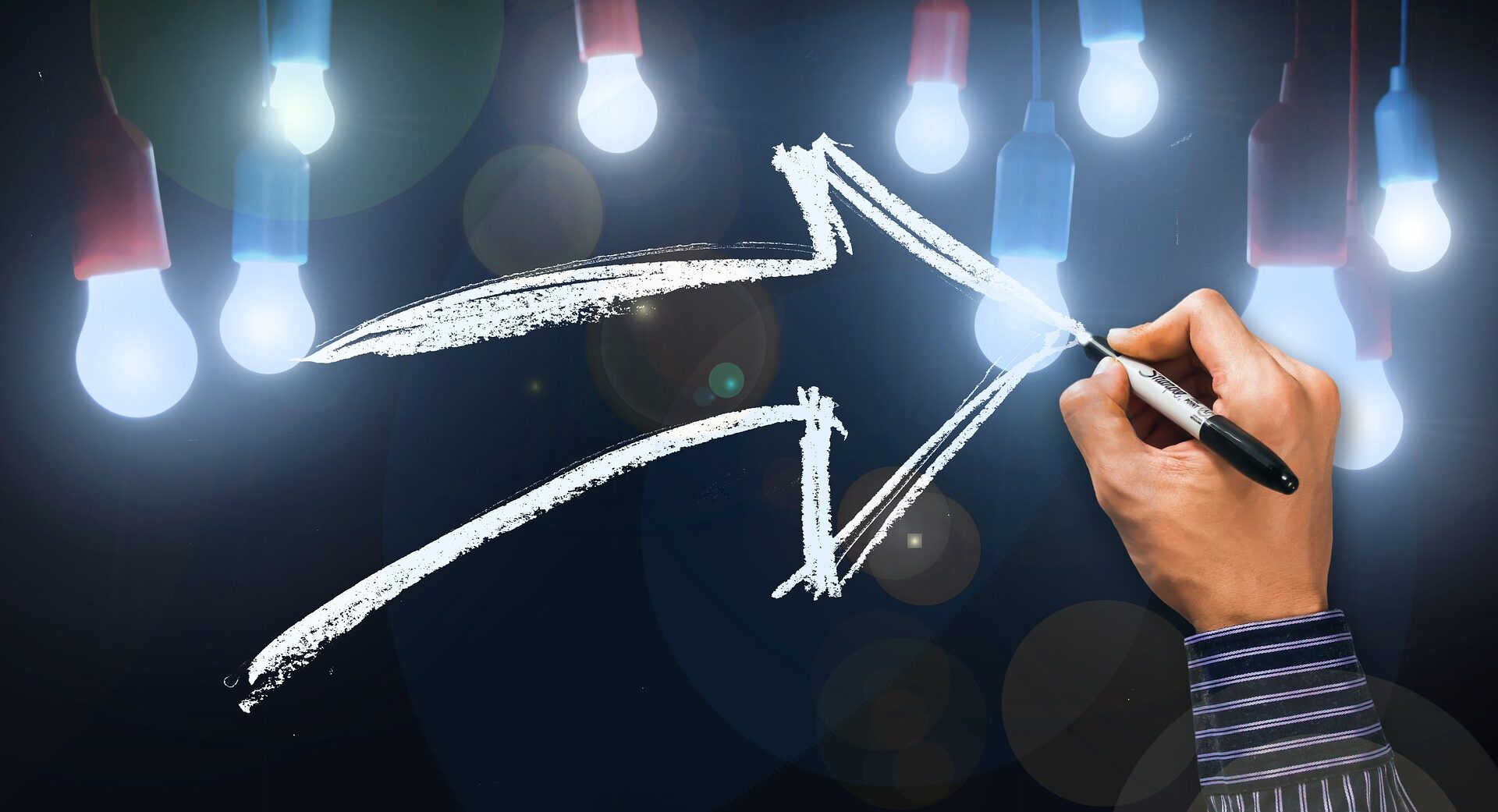 Our Foundation has singled out political rights as the one reform which is essential to give substance to EU citizenship. 14 million EU citizens have rights to vote in local and European elections in their country of residence, but not in regional and national elections. Moreover, citizens of Cyprus, Denmark, Ireland, Germany (after 25 years residence abroad) and the UK (after 15 years), who cannot vote in their country of residence, cannot vote back home either. This is a stain on European democracy and a violation of the principle of no taxation without representation. In the 2016 referendum of the UK from the EU, some 3.7 million EU citizens and 60% of the 1.3 million UK citizens in the EU had no rights to vote. Even the existing partial political rights do not work well with only an estimated 10% of mobile EU citizens voting in the country of residence and 20% in their country of origin in the 2019 European elections. There is a growing perception among mobile EU citizens that they cannot exercise their voting rights.

Over the last year, a number of elections have been postponed because of the pandemic and others have been held in difficult circumstances, often with record low turnouts. In normal times, the focus is on the results of elections, but now there is more focus on process and ways to make it easier and safer for people to vote in the first place. That is at least a positive outcome when elections are set to become much more crucial after a period in which civil liberties and European freedoms have been restricted. Those who warn we cannot take the future of democracy for granted cannot be ignored. The Foundation has put together a task force of Erasmus students to campaign for more democracy and a European solution to bringing political rights in line with freedom of movement. Using the tool of the European Citizens’ Initiative (ECI) which gives over 1 million EU citizens from a minimum of 7 countries the right to propose new European legislation has proved effective.

The Conference is an opportunity for our demands to be discussed in more depth. Here, a number of questions arise.

Why have citizens themselves and most political parties not paid enough attention to cross-border electoral rights? There are exceptions, especially among the newer political parties. Similarly, do not resident EU citizens have lessons to offer if some policies work better in their country? Within an EU with a recovery plan of over 1 trillion euro based on sharing debt, should not a Dutch taxpayer be entitled to vote in Italy and an Italian in the Netherlands?

The 14 million mobile EU citizens only represent 3% of the electorate. However, freedom of movement is unevenly spread across the EU. The issue looks very different in the major cities where EU citizens are concentrated and represent a significant proportion of the electorate. If people are given a real choice between voting back home or voting in their country of residence on the model of the existing EU legislation, the impact is less. One can argue that it is up to political parties to adapt to changes in the electorate, rather than the other way around. There is, however, no reason to oppose some safeguards or transitional periods in order to achieve real universal suffrage.

These issues have been addressed in an FAQ for the ECI and a recent debate organised by D66 in the Netherlands. It’s a fair point except that dual nationality, although increasingly allowed within the EU, is still resisted by some Member States. Surely giving up one’s own nationality would be too heavy a price to pay for a right to vote. Where dual nationality is possible, conditions for naturalisation are so divergent across Europe that this solution would be a lottery. It is also no solution for the increasing number of EU citizens who may spend only a few years in another Member State or another part of the world.

EU citizens may well come out of hibernation in the run-up to the Conference on the Future of Europe. According to a recent Eurobarometer poll (n°500), 92% agree that their voices should be taken more into account for decisions on the future, whilst voting in European elections is regarded by 55% as the most effective way of being heard by decision makers, with voting in other elections mentioned by 26% and signing a petition by 23%. Voting is seen as by far the most effective way of making one’s voice heard so there should be more support for our ECI. However, only 9% see the agenda setting instrument of citizens’ initiatives as relevant. Lack of awareness of ECIs is the Achilles heel of our campaign. We can change that as part of a coalition of organisers who have been brought together by EUMANS to make Europe Day on 9 May a day for active European citizenship and signing all ECIs.

In conclusion we would strongly recommend using ECIs and reject the cynical observation that they make no impact and are ignored by the EU. That is not our experience since reforms are under way and Voters Without Borders has had a fair hearing with the European Parliament and other institutions. Because of the pandemic the deadline for collecting signatures has been extended to 11 March 2022. If you are interested in accompanying us on that marathon and want to campaign for Voters Without Borders in your own city, please let us know!

5 differences between the US and Europe