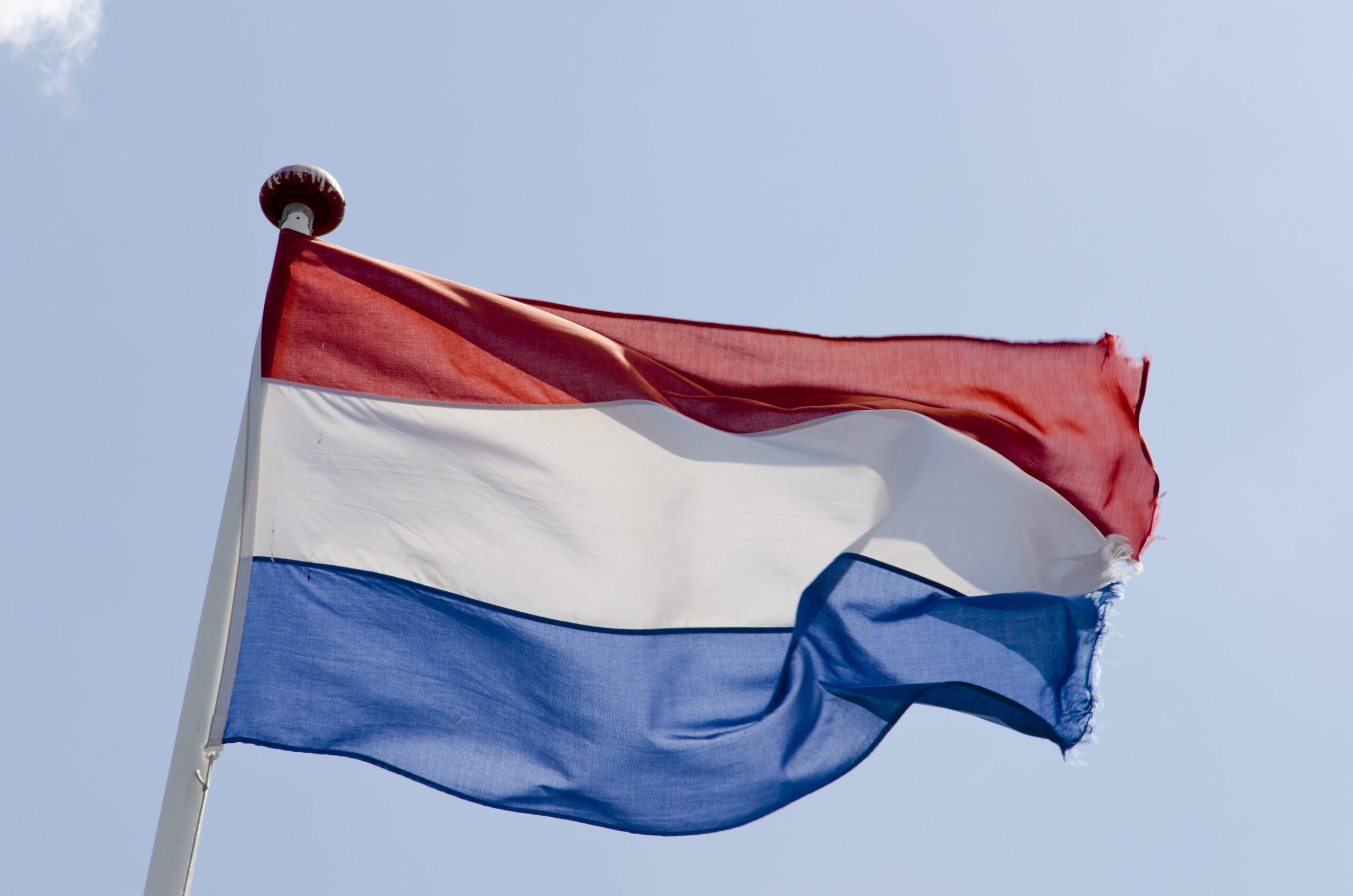 Yesterday marked the final day of the general elections in the Netherlands. The right to vote is a central axis of our democracies, but in a lot of cases this right is not guaranteed. Voters Without Borders defends voting rights in the European Union as central debate of our democracy. Currently there are European citizens who, despite being born in — or who are living and working — in the country of residence, do not have the right to vote in national elections. This creates a democratic deficit in which a large portion of society is excluded from voting.

This is the case of Pippa Wainman-Rosa, who was born and has lived in the Netherlands but is denied the right to vote because her father is English, and her mother is Spanish. Her father, Stephen Wainman, is one of the thousands of disenfranchised British citizens living in the EU. Exercising their freedom of movement has not only excluded them from voting in the Brexit referendum and from voting in their country of residence but has now disenfranchised them on the EU level as well.

Another frequent case are mobile European citizens like Francesco Sella who were born and raised in a European Member State, in his case Italy, but for various reasons end up living and working in another Member State such as the Netherlands. The bureaucratic and administrative barriers have made it almost impossible to vote in his country of origin and he does not have the right to vote in his country of residence, leaving him disenfranchised.

The historic results of the pro-European D66 party and the first ever appearance of Volt in a national parliament highlights the Netherlands’ turn to a more pro-European oriented society and the importance of the EU to its citizens. For this reason, Voters Without Borders demands a policy solution for those European citizens who do not have the right to vote in their countries of residence. The EU should remove the stain on European democracy and empower European citizens, by implementing full political rights for all EU citizens.

Find out more about our Initiative
Sign our ECI