Deprecated: Hook elementor/widgets/widgets_registered is deprecated since version 3.5.0! Use elementor/widgets/register instead. in /var/www/wp-includes/functions.php on line 5758
 “Lex Czarnek” – controversial educational law amendment and what it means for the future of Poland educational system - Voters Without Borders
Skip to content 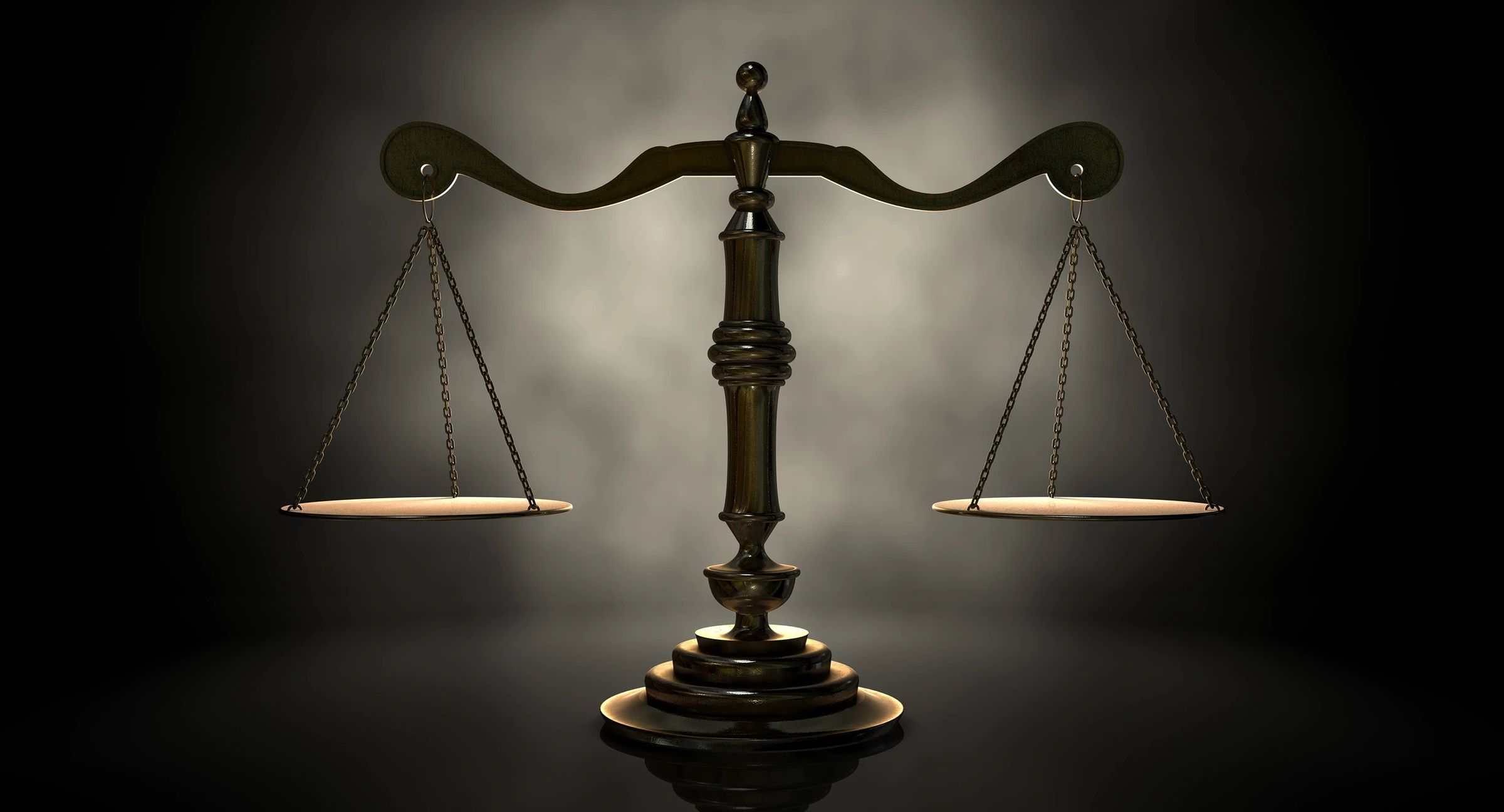 In May 2021, the “Polish” deal was presented. As part of strengthening Polish identity, Polish schools would teach that the European Union is an “unlawful entity.” The European Commission had accused Poland of violating EU law.

In our complaint we emphasised how teaching pupils that the EU is an unlawful entity could be harmful to children and discourage them from making use of their European rights. The European Union encourages mobility of students and staff and learning languages. This type of teaching could isolate Poland from further international projects. Schools and universities could become reluctant to participate and promote Erasmus and other international projects.

In December 2021, draft legislation was submitted and considered by the Polish parliament. The amendment that has since been dubbed “Lex Czarnek”, after the Minister of Education Przemysław Czarnek, aims to strengthen the state control over public schools to an unprecedented level. This amendment eliminates autonomy of schools and gives the right to veto any teaching materials that are from outside organisations. Instead it strengthens the role of superintendents, who are appointed by the ministry, whose role is to restrain the  decisions  and programs made by teachers and headmasters. Schools will need to obtain permission from superintendents before letting non-governmental institutions carry out extracurricular activities. In addition to that, with the new law it is possible for superintendents to arbitrarily replace headmasters who do not obey the authority.

This controversial educational law caused outrage. The joint educational and national defence committees voted on suspending the work on the educational law. This caused the Sejm (lower house of parliament in Poland) to delay “Lex Czarnek” for January 2022. Despite many protests and people voicing their disapproval of the social media minister, Czarnek declared that he has no intention of stepping back. Before the reading that was tabled on January 4 it was possible to see protesters with signs saying “Free school, free people, Free Poland”.

On Thursday, 13 January, the Sejm adopted the bill of the ruling Law and Justice party (PiS) with 227 members supporting it, and 214 voting against it.

Minister Czarnek has been deemed as a controversial person with his negative statements about sexual education in schools as well as offensive statements about LGBTQ community. Education Minister, Przemyslaw Czarnek, has said supervisors should have the right to block any programming that would be “a threat to the morality of children”, when it comes to sexual education. The PiS argues the changes are needed to “protect children”, but opponents argue they are part of a broader effort to eliminate liberal values from public life and leave school administrators with their hands tied. Law and Justice party called the sex education programme “an infringement of traditional Catholic values”. The bill, which will now move to the opposition-dominated Senate, might likely end up being rejected, leaving the lower house of parliament to vote again before it goes to Poland’s President Andrzej Duda for signature, who is anti LGBTQ. This means that the government will not allow lectures on equality from LGBTQ organisations, nor would they send teachers on an equality teaching course. This is particularly worrying considering Minister Czarnek publicly stated his opinion that LGBTQ people are not the same as normal people and compared the before mentioned community to Nazis.

The opposition rightfully calls this “political supervision” rather than being a pedagogical supervision. It is an attack on a free, self-governing, open and modern school. This is the opposite of what democracy is – the schools are supposed to serve students and free society, not political parties. The many teachers, students and parents that protested emphasised how the new changes violate the rights of children, their parents and teachers. Instead of increasing the quality of Polish schools, the new changes deepen the inequality between youth, prevent teachers from making any new ideas in curriculum in fear of easily being let go, and discourage society in getting involved with EU and European citizenship.

All the events show that our complaint to the European Commission has been more than vindicated. The team of ECIT Foundation and “Voters Without Borders” will keep monitoring and putting further observations on this matter.

A participatory democracy in Europe: the moment is now!

A young task force writing the history of a more democratic EU!