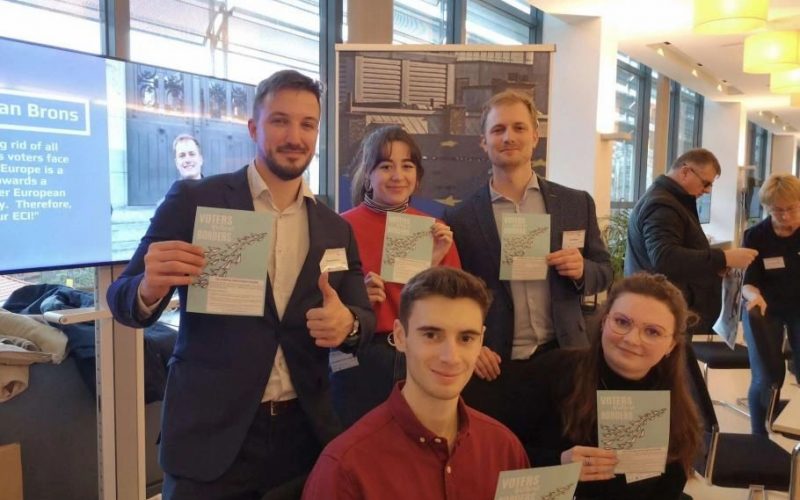 Allow EU citizens to vote in regional and national elections and referenda in their country of residence, and strengthen their existing rights to vote and stand in European and municipal elections: this is the objective of the latest European citizens’ initiative registered by the European Commission.  What is at stake are the full political rights of over seventeen million Europeans residing in a country other than the one they are citizens of.

It is a paradox of European democracy: seventeen million Europeans living in a Member State other than their home country are often with no right to vote because of legal or bureaucratic barriers. And yet, their opinion could potentially overturn the result of important consultations, the Brexit referendum being a glaring example. To tackle this issue, ECIT Foundation has launched the European Citizens’ Initiative “Voters without Borders”, registered by the European Commission on March 4th, demanding full political rights for European citizens on the move. Such change would contribute to leave behind an outdated, State-based system which underestimates the level of mobility the European Union has reached and would provide full meaning to the notion of European citizenship.

With 81% of the European population supporting it in 2019, the principle of Freedom of Movement is widely seen as the best achievement of the European Union in recent decades. Since the time it was advocated for in the 1980s, however, this Freedom has considerably evolved from its mere economic origins to include more complex aspects. As mobility increased especially in the last decade, it has become evident that this is not only about working in another Member State, but it is also about contributing to the life of the local community in a wider sense, which raises the question of political rights and the possibility to exercise them. To begin with, the obligation of paying taxes in a Member State should be linked to the right of having a say — whether that is active or passive — in its political processes, following the principle of “no taxation without representation”.

Therefore, Voters Without Borders pursues three main objectives in its request to the European Institutions:

Here, human dynamics play a fundamental role in the defence of such right: very often, the country we choose to live in constitutes a new “home”, not necessarily second to our country of origin, whose vitality we contribute to through our daily activities and engagement. Hence the importance of having an impact in that country through our vote at any electoral level — and not only in local and European elections, as legislations currently allow in certain Member States. In addition, building such a transnational, up-to-date European democracy would provide a powerful answer to populist forces who insist on the national dimension of politics: giving voice to those 17 million Europeans would translate the beauty of being a big, united while diverse community into political terms. 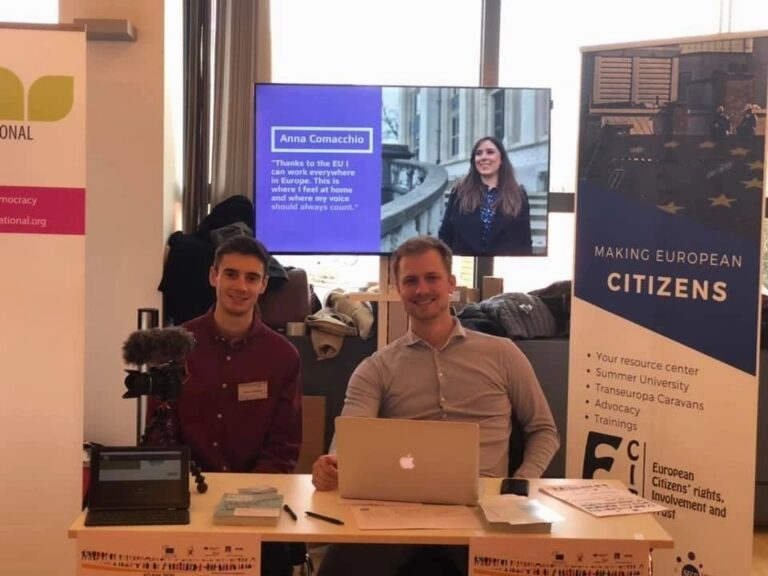 The record turnout of the 2019 European elections has marked a momentum that we must not miss if we want to have a concrete impact on the future of European democracy. More Europeans are now willing to have their voice heard in European fora, so the development of new democratic tools must be accompanied by the strengthening of existing ones, which is the ultimate mantra of Voters Without Borders.

In order to reach European Institutions in a meaningful and effective way, ECIT has formed a task force made up of European students and interns in their twenties, naturally on the move, and coming from all over the continent. The focus on youth is a fundamental aspect of this European Citizens’ Initiative, projected in a future in which European political and social integration will keep growing thanks to new generations of citizens not constrained by national borders within the EU.

Among several other activities, our task force takes care of developing strong partnerships with like-minded associations at European, national and local levels, in order to create a network of support for our proposal among entities that believe in the importance of more, stronger political rights. National strategies are therefore being developed to reach out to NGOs as well as to universities and research centres. As stressed among our objectives, research plays an extremely significant role in the pattern of our Initiative and beyond, as it remains important to understand different patterns of mobility in the EU and to respond to the relevant political needs. 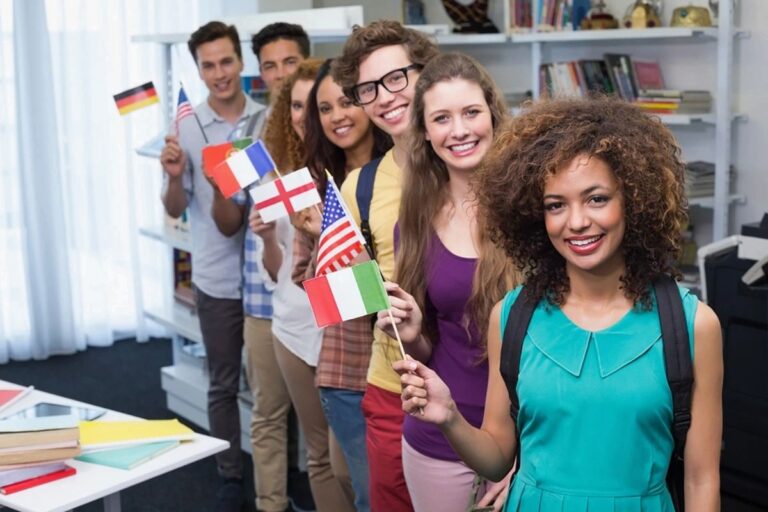 In this process, anyone willing to contribute and to make our project even more complete is clearly welcome. The website of Voters Without Borders, as well as its social media pages, are the main forum for debate and storytelling around political rights in Europe. Anyone is invited to tell us their story, to take part in our surveys and to stay updated on the developments of our ECI through these channels. By advocating together for full political rights, we will be able to finally overcome the paradox of European democracy and enhance European citizenship through to the fundamental participatory tool that is a European Citizens’ Initiative.

How your European citizenship will help in another continent: European consular protection

What you may have forgotten about the French municipal elections!