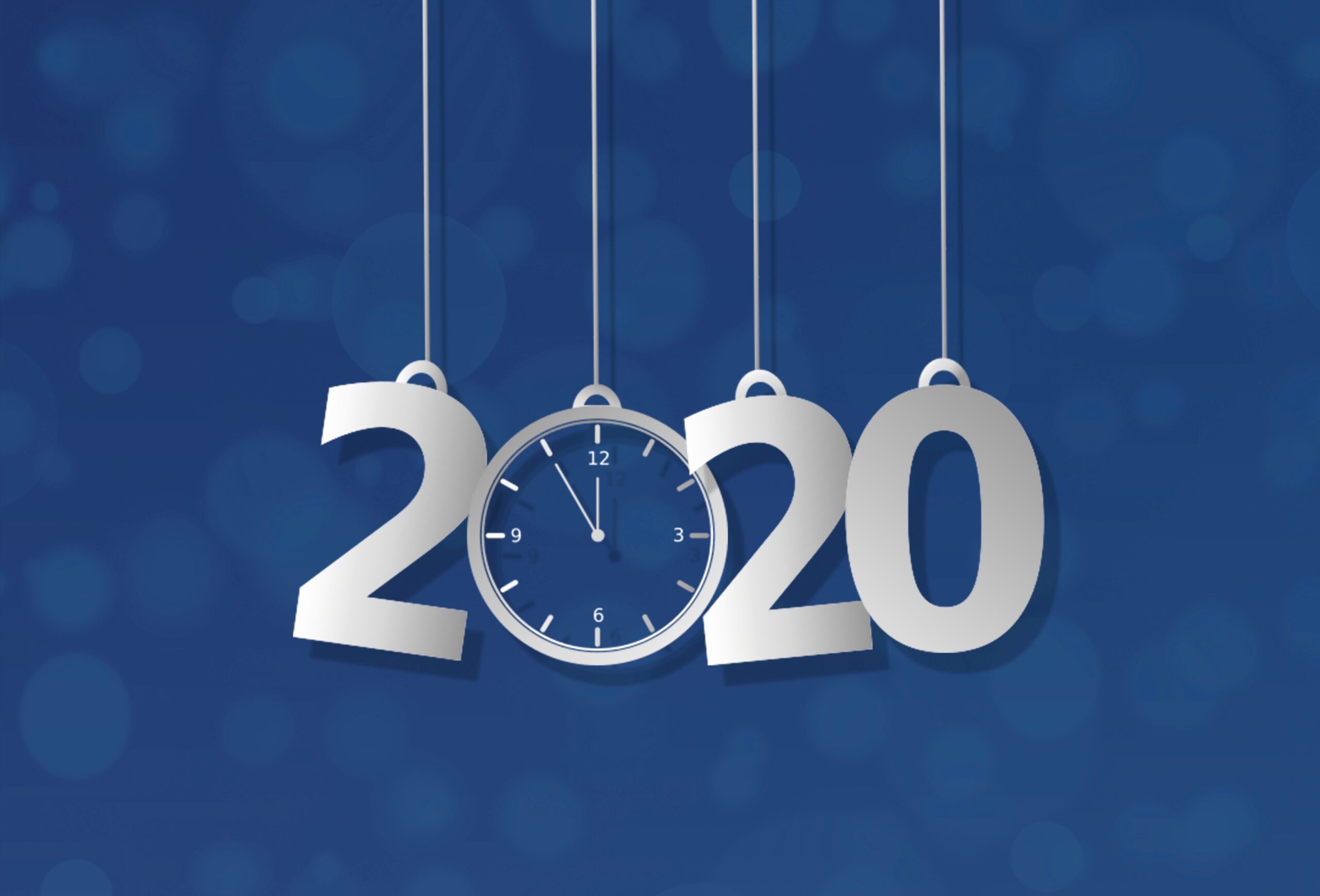 The youth-led task force “Voters Without Borders” launched its campaign: “All I want for Christmas is my vote” on 15 December on the square in front of the European Parliament. The ECI demands reform of the existing rights to vote and stand in local and European elections and the extension of these rights to regional, national elections and referenda, giving over 13 million mobile EU citizens the choice to vote in all democratic contests either in their country of residence or in their country of origin. On the same day, the Commission published its 2020 Citizenship Report acknowledging the ECI, even though signature collection has only started recently. The Report is a breakthrough opening the way for introducing the reforms to bring political rights up to date with freedom of movement. In turn, this is part of a bigger struggle for universal suffrage in an age of greater mobility.

On the existing rights, the Commission had already signalled its intention of reforming the EU legislation in 2021, which is not fit for purpose. The Report now unveils some of the improvements to be made: creation of a help desk before the next European elections on cross-border voting and standing in elections; more targeted information, easier registration procedures and better cooperation among electoral authorities. In its report, the task force highlighted reforms needed to make voting easier in the digital age. Legislative reforms are one thing, but making them work will be a challenge given differences in the way elections are organised across the EU.

On extending the rights, the Report notes that: “Several EU Member States deprive their nationals who permanently reside in other countries of the right to vote in national parliamentary elections”. These are Cyprus, Denmark, Germany, Ireland and Malta. But there are also other countries which make voting back home extremely difficult. In 2014 when another ECI “Let me vote” was launched, the Commission raised this issue in a recommendation to Member States, but which received no response. The Commission now “calls for the Member States concerned to abolish these disenfranchisement rules”, but will it be heard this time?

The Citizenship Report means that full political rights for EU citizens is on the agenda, whilst there are also missing pieces:

“Voters Without Borders“ works closely with MEPs and calls on the European Parliament to strengthen the reform process when it debates the legislative proposals, the Citizenship Report, the Democracy Action Plan and starts the Conference on the Future of Europe.

The Citizenship Report shows the relevance of this first transnational citizenship of the modern era to everything the EU does and to its core values. The ECIT Foundation will react shortly to other aspects of the Report in the light of the conclusions of its annual conference held on 1-2 December.

Can languages tell us the history of our European past?

“There is no such thing as a vote that doesn’t matter.” (Barack Obama)