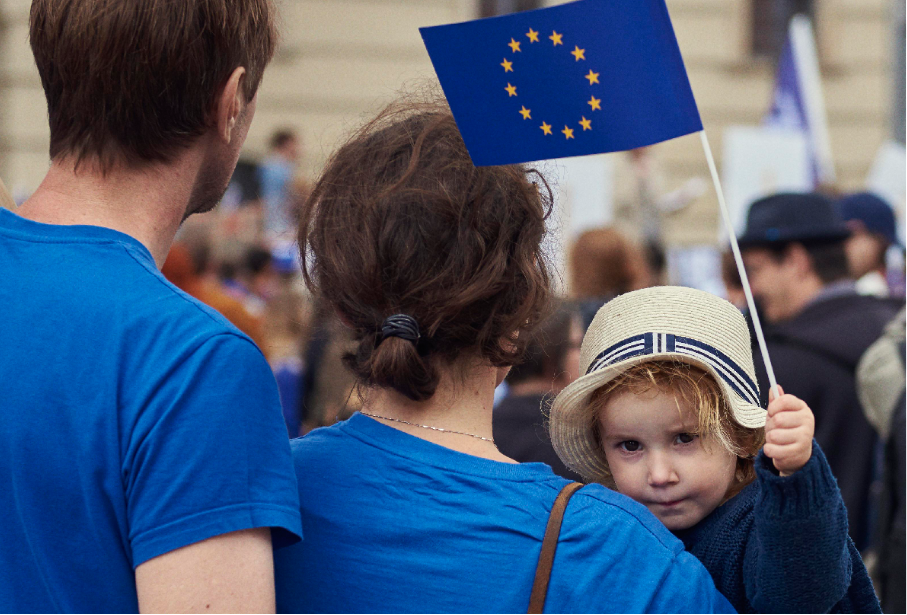 In the Report on the 2019 Elections to the European Parliament released on 19 June 2020, the European Institutions make the point on the consultation and indicate a series of measures in line with Voters Without Borders’s objectives to strengthen voting rights for mobile citizens in the bloc.

The European Institutions have recently issued a Report on the 2019 European elections based on questionnaires, Eurobarometer, and post-election surveys, as well as works of the European Cooperation Network on Elections. Among other relevant points, the Report stresses some issues taken up by the Voters Without Borders campaign, describing the current situation and indicating room for further improvement.

Although the increased turnout compared to all previous European Elections is to be seen as a positive sign, the improvement of participation still requires considerable transnational efforts. This is especially true in the case of mobile citizens voting or standing for elections. As already found by the research team at Voters Without Borders, the Report confirmed that registration on the electoral roll still poses several challenges to mobile voters. The most common ones are listed in the document and include insufficient remote voting options, inefficient administration of such options, inability or barriers to voting outside one’s country of origin. As the Member States recognize the importance of tackling these issues in view of future elections, the Commission is working with them to ensure the smoother organization of cross-national voting[1].

In this process, Voters Without Borders provides first-hand data and tips on concrete issues facing mobile voters and ways to overcome them, in line with the three points of change proposed by the initiative. However, relevant challenges arise as data are gathered unevenly throughout the Member States. The Report lists a series of follow-up measures to be taken by the Commission in order to increase cooperation with national authorities on such matters, to improve data collection in compliance with data protection standards[2]. This is a fundamental step in the strengthening of voting rights, in line with point 3 of the Initiative. The Voters Without Borders Team, therefore, welcomes it warmly and will be actively following its implementation.

Finally, the prevention of double voting remains quintessential as voting outside one’s country of origin becomes easier. As more Member States allow their nationals residing abroad to vote or stand as candidates in their country of origin, mobile citizens will have to choose in which of the two countries they want to exercise such rights. Distortions originating from voting twice in two different Member States must be prevented in order to make a fair change.

The Voters Without Borders Initiative is in line with the numerous points made by the Institutions’ Report on European Elections, as they could represent a real point of departure for a strong commitment of European and national authorities towards fairer, wider-reaching consultations in the Continent in the years to come. In order to pursue these ambitions, the Team is available with its data and expertise to assist every step of this process.

[2] For instance, the Commission is encouraging member states to conduct reports on the European Parliamentary election in their country and include statistics on participation of underrepresented groups.