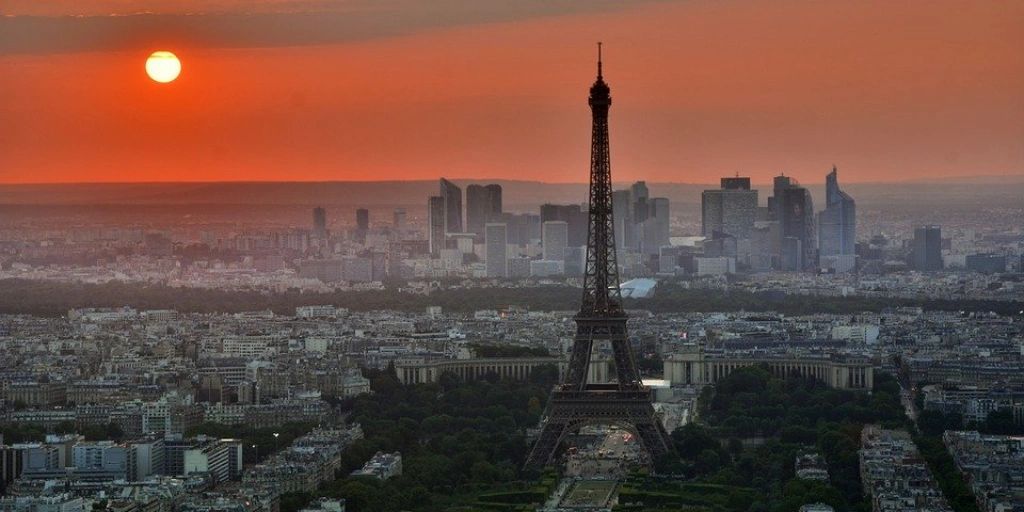 There are plenty of reasons why EU mobile citizens do not register to vote. One is that they may want to vote back home in their country of origin, to which they may feel more attached or just more informed. Another, which according to me could be a very important factor, is that they do not have enough information as no-one is really trying to make them aware of their rights.

In France, if you want to vote you have to register in a complementary list, which means that you are not in the same electoral list than your national neighbours. If you change your address, you have to register again. The administrative burden is not too important but it still is hard to find the information in every language and many people may give up trying, as it takes precious time away from them.

Last Sunday, France held the first round of its municipal elections despite the global pandemic (Covid-19). The turnout of the election was really low. Only 44,64% of the population participated while in 2014 turnout reached 63,55%. This is easily explainable because the government was sending mixed signals, telling everyone to stay at home to counter Coronavirus and to go vote at the same time.

After talking with people that I personally know, a lot of them did not vote because they were scared — and were right to be scared — of the spreading of the virus. However, this can raise a democratic question: are these elections really valid?

First of all, most of the EU mobile citizens, who are resident and should have the right and the possibility to vote did not do so: this is a big issue in a so-called 1 person 1 vote democracy. Secondly, even if for the big cities there will be a second round, approximately 30 000 municipal lists were already elected this Sunday, despite the fact that not even half of the population voted. As for the big cities, the second round will also begin with results that may not picture well the people’s opinion, since a lot of them could just not decide to go to vote (because it represented a health-risk for them and/or for their family).

All of this not counting other factors such as the disenfranchisement of British citizens in these elections. Indeed, the French supreme administrative court: the “Conseil d’Etat” (Council of the State), confirmed, in its decision N°438696 the 21st of February 2020 ‎³, that the circular of the Minister of Interior taken the 23rd of January 2020 — deciding that the British resident would not be able to vote or stand as a candidate anymore — was valid. A considerable part of the French residents was, this way, disenfranchised. While the rights should always be improved and never removed, thousands of British citizens were deprived of this fundamental democratic right after years of being able to participate in the political life of their place of residence.

This also raises the question of all the non-European citizens residing in France, that, just like the British people now, are not able to vote or stand even after years of residency AND taxation.

While Covid-19 is a, let us hope, temporary problem, the non-representation of EU mobile citizens and other non-citizens residents in these elections are going to continue if their rights are not strengthened. Therefore, these elections are to be taken in hindsight as a false picture of the opinion of the French residents.

Find out more about our ECI
Sign our ECI

“There is no such thing as a vote that doesn’t matter.” (Barack Obama)