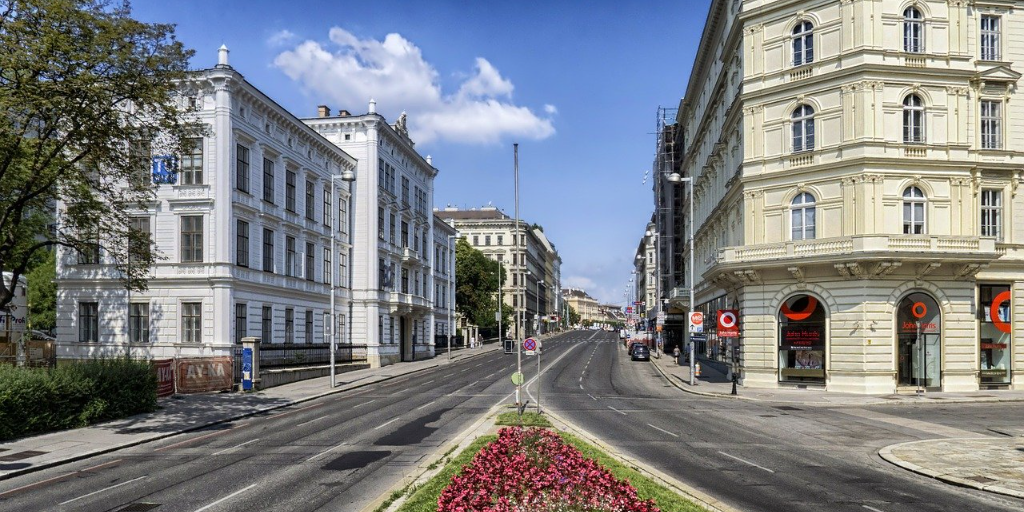 “In Austria, you have to be an Austrian Citizen to vote at the provincial elections, because the capital, Vienna, is both a city and a province I cannot vote here at all. In addition, Denmark does not allow citizens who are not living in Denmark to vote for local elections. So as a Danish citizen in Vienna, I am not eligible to vote in either elections in these two countries.” — Peter from Denmark, residing in Austria

The 2020 Viennese State elections will be held on 11 October to elect the members of the Gemeinderat and Landtag of Vienna. For these elections about 1.13 million people are eligible.

With the average electoral turnout being 75% of Austrian nationals, we can deduce the potential turnout of mobile EU citizens being 75% of the 210,000. Therefore, about 157,500 EU voices are lost, votes that could considerably change the mandate. If these citizens were given the right to vote on equal terms as Austrian nationals, a positive impact on European politics would be made.

Austrian legislators should look to Paris and German cities, like Bremen. Though turnout of EU citizens needs improvement, Paris is a good example of the implementation of EU electoral rights despite the obstacles faced because of the city’s dense population. EU citizens in Germany can vote in municipal elections in almost all Länder. In Bremen, electoral law was reformed in 2009 to allow EU citizens to vote for the city-parliament. Such reform should be extended to Berlin and Hamburg as they too fall foul of excluding EU citizens of the right to vote in city elections.

Obstacles to voting in Vienna are many and varied. The Austrian Citizenship Act does not allow dual citizenship to those who wish to acquire a second nationality by naturalisation. This clearly prevents non-nationals living in Vienna, even long-term, from having the right to vote as the only way to vote is through sacrificing one’s natural citizenship — something many  EU citizens do not want and should not have to do.

Voters Without Borders, a recently launched European Citizens Initiative, led by a young team of graduates and backed by more than 50 organizations, wishes to reform EU legislation by allowing EU citizens to exercise their right to vote in regional, national elections and referendums in their country of residence. This in turn would reform the legislation that hinders EU citizens living in Vienna from voting. 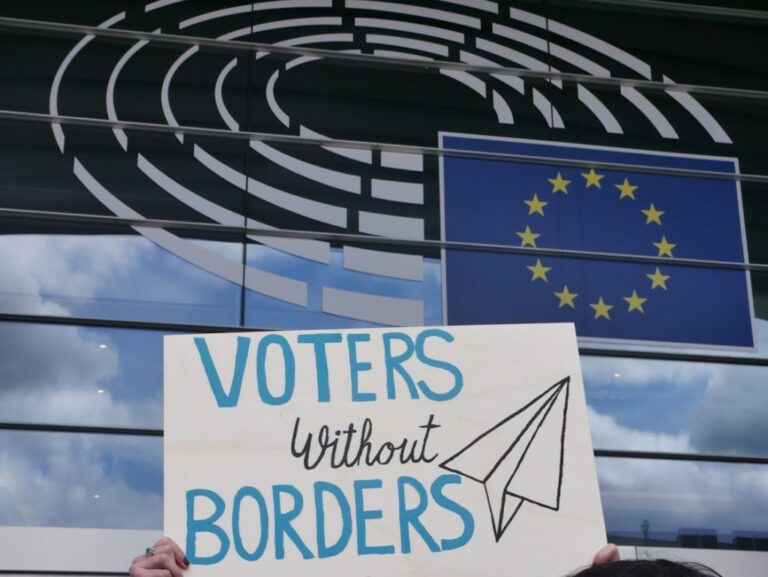 Voters Without Borders also wishes to reduce administrative burdens through the introduction of postal and e-voting, as well as the provision of election information in all EU-27 languages. People can sign the official EU petition on the campaign website or through the European Commission site. If they manage to collect 13,395 signatures in Austria, and 1 million all over Europe, the Commission is obliged to consider the campaign’s proposals.

The reverse side of German democracy