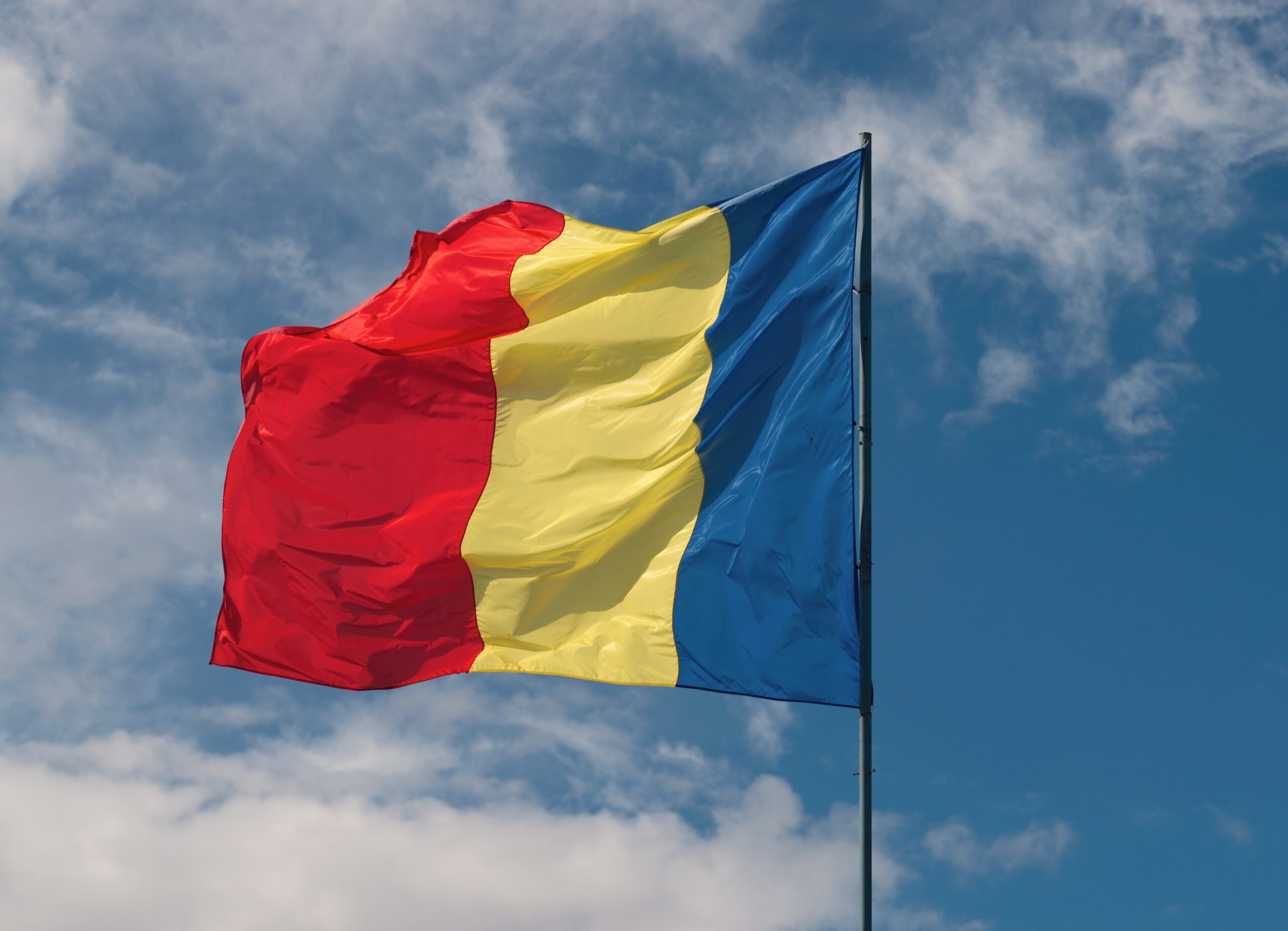 9.7 million people — the fifth-biggest diaspora in the world according to a report of the Department of Romanians Everywhere — is getting ready to vote for a continuous two days for the diaspora parliament representatives on the 5th and 6th December 2020 Romanian Parliamentary Elections.

After decades of poor electoral organization in the diaspora, which resulted in voter suppression multiple times, the Romanian foreign ministry, led by the PNL government, made breakthrough reforms for the first time at the presidential elections in 2019, allowing the diaspora to cast ballots for three days.

As the parliamentary elections draw near, Romanian citizens outside the country are expected at the polling stations this Saturday and Sunday to elect their representatives in the Senate and Chamber of Deputies of the Romanian Parliament, electing 4 deputies and 2 senators for the BicameralParliament.

After systemic and organizational problems were faced in the European elections of 2019 organized by the former PSD government and as the transnational mobility of Romanians has grown steadily, especially around the EU, the more the representation of these people has decreased, as the number of diaspora MPs has become disproportional.

The Romanian Parliamentary elections of this year seem hopeful for the Romanian diaspora, as the favorite frontrunners in these positions are almost undoubtedly the incumbent National Liberals (PNL) and the USRPLUS Alliance. The National Liberals (PNL) opening candidate for the Senate, Viorel Badea made a short comment for Recorder.ro that his first legislative proposal once in the parliament would be related to “doubling the number of parliament members for diaspora constituency, and the creation of a separate constituency for the Romanian citizens of the Moldovan Republic”.

Moreover, a similar proposal stems also from the USRPLUS Alliance opening candidate for the Senate Radu Mihail, who is promising that once in the parliament, the first legislative proposal would relate to electoral reforms to correct the norm of the representation for diaspora in the Romanian parliament in line with the actual parliament: 4 senators and 10 deputies. In the context of adopting the parliamentary reform referendum of 2009, which advocated for a unicameral parliament with 300 deputies, this number would be recalculated in Mihail’s vision, accounting for up to 12 deputies in the parliament.

Moreover, in this regard, ECIT Foundation’s Annual Conference on European Citizenship had some important remarks concerning Romanian mobility in the EU, which accounts for as much as 2 million people. Bogdan Deleanu, a regional coordinator for diaspora and the diaspora coordinator for the national politics and programes commission of PLUS, has stated his endorsement for the Voters Without Borders European Citizens’ Initiative, as “we want to diversify and multiply electoral rights across borders for citizens. That’s just something we want in a long-term, medium-term goal. Let me be very clear, if we have somebody living and paying tax somewhere, that person should have the right to choose their local, national representatives, who by the way will decide upon those taxes and other decisions which can affect their lives”.

Will these electoral promises be fulfilled? Will the future diaspora representatives in the Romanian parliament dare to take a step further towards full political rights for EU mobile citizens? Romanians have only one way to find out — by voting this Saturday and Sunday, and by signing the Voters Without Borders ECI which subsequently want to put pressure towards such reforms: