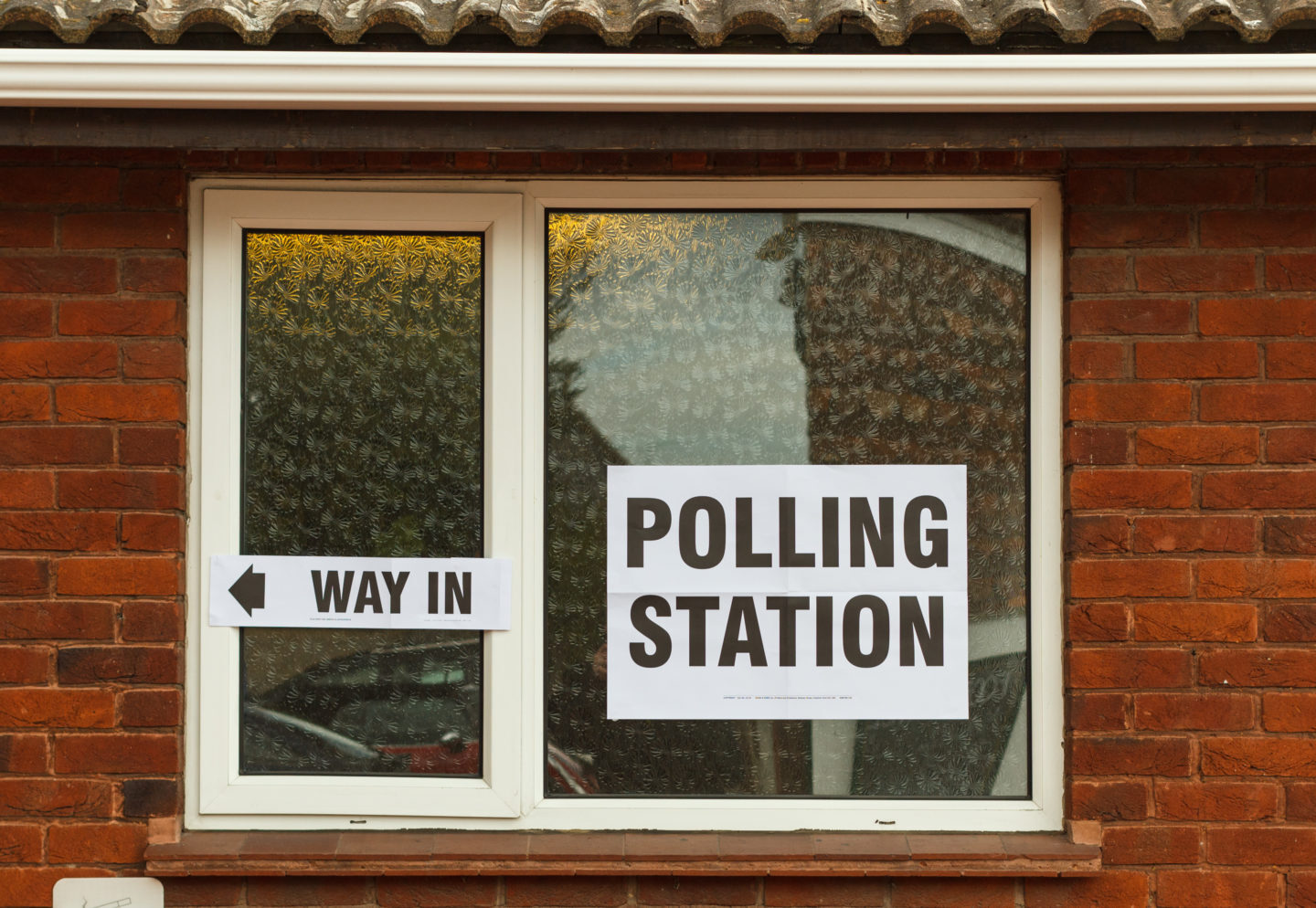 Polling station in Minster-in-Thanet, Kent, England at the United Kingdom general election on May 7, 2015.

We, as The Voters Without Borders team, have issued a complaint on 1 October to Didier Reynder, the Commissioner of Justice of the European Union, regarding issues due to the Covid-19 pandemic that EU mobile citizens are facing when exercising their right to vote. On Sunday, 27 September 2020, Romania held its municipal (i.e. local) elections. Although the usage of the right to stand as a candidate in a Member State in which one is not a national has improved – Dominic Fritz from Germany was elected mayor in Timisoara – limits were still presented regarding voting from abroad.

Among the electorate in Romania the EU sentiment is positive, proven by the trust in electing non-national EU citizens to administrative positions. We welcome and congratulate Dominic Fritz, as previously mentioned, as well as Clotilde Armand, the mayor of the 1st District of Bucharest who fought a colossal two-day battle against the attempted election frauds coordinated by the ex-mayor of the District. These two EU citizens are an example of European unity in diversity and of good practice in terms of utilising European citizenship.

The situation in Romania was complex for this election as citizens who had left the country, particularly those who left temporarily for work or studies found themselves trapped abroad due to COVID-19 restrictions, and thus could not exercise their right to vote despite being registered on the electoral roll. In this case, a postal vote would have provided the necessary means to allow these citizens to exercise their right, just as they do in other elections. Though postal voting was implemented in Romania in recent years, it was not introduced for municipal elections.

We believe that the absence of postal voting for mobile Romanian citizens in municipal elections represents a barrier to the right to vote, in addition to a barrier to the freedom of movement. This should be addressed by the Commissioner for Justice of the European Union.

Given the situation, we urge mobile Romanian citizens to contact and send us testimonies describing the obstacles that you have faced when attempting to vote in municipal elections in Romania. We need these personal stories so that we can provide evidence in our complaint to the European Commission. Furthermore, because there is such poor democratic practice and seemingly no accountability in aspects of Romanian elections, we are asking you to sign this ECI which proposes reform and an extension of current voting rights available to all EU mobile citizens (more details about our proposal can be found here).

Online campaigning in the time of Covid-19