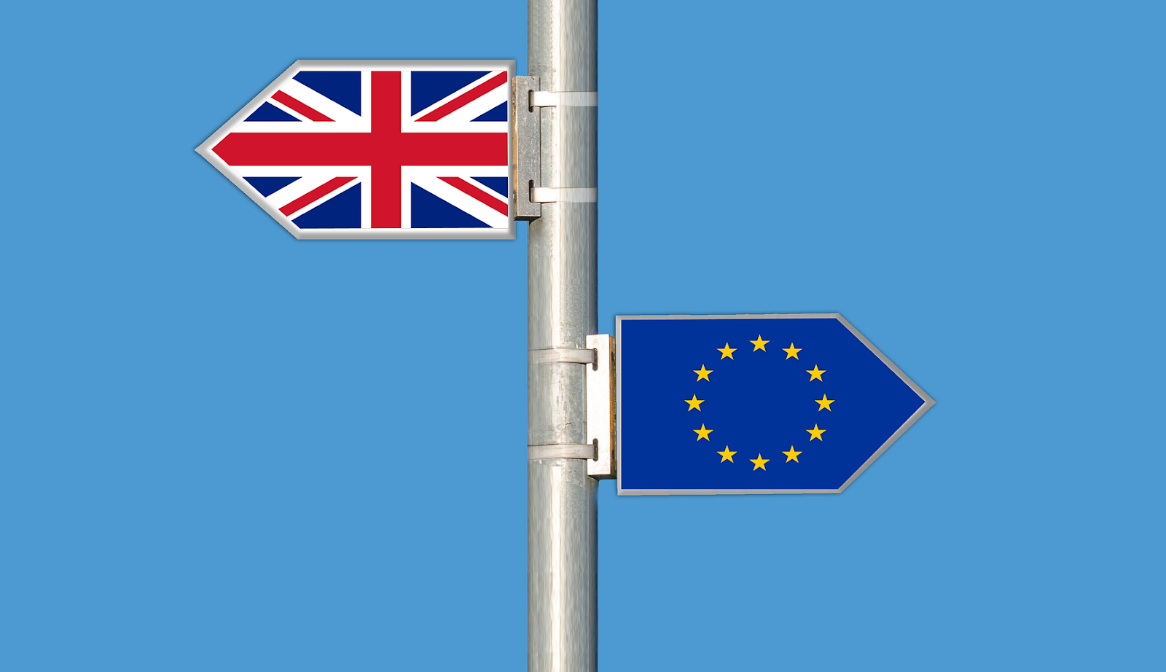 On 31 January 2020 the United Kingdom left the European Union. All EU law ceased to apply to the UK on 31 December, making it a ‘third country’. Hence, citizens of the UK can no longer benefit from EU rights such as the freedom of movement, the right to address a petition to the European Parliament, or the most recent and innovative right to start or sign a European Citizens’ Initiatives (ECI) – the first-ever transnational direct democracy tool[1]. However, there is a caveat to the Brexit Withdrawal Agreement, because many citizens of Northern Ireland, UK may still sign an ECI.

In the 2016 Brexit referendum, 58% of voters in Northern Ireland voted to remain in the EU. This result and the continuing uncertainty over the impact of Brexit has led to calls to revisit the constitutional future of Northern Ireland.[2] Northern Ireland is in a unique position within the United Kingdom because it remains sharing a small island with an EU Member State, the Republic of Ireland.

The 1998 Good Friday Agreement (also known as the Belfast Agreement) provides that it is the birth right of all the people of Northern Ireland to identify themselves and be accepted as Irish or British, or both, as they may choose. Thus many citizens are in the position of maintaining their EU citizenship.

Michel Barnier, European Commission Head of Task Force for Relations with the UK, stated on a visit to Northern Ireland in January that:

“whilst Northern Ireland will no longer be part of the EU, people born and raised here that choose to be Irish citizens will still be EU citizens… This means that they can continue to move and freely reside within the EU. The UK has committed to upholding their rights… They cannot be discriminated against on the basis of nationality.”

With circa 200,000 people in Northern Ireland applying for Irish passports since the 2016 Brexit referendum, the total number of people holding such passports in the North is now about 700,000, out of a population of 1.882 million people. An interesting point is that the amount of people holding such passports now surpasses the surveyed number of people that refer to themselves as Irish.[3] This reveals how people in Northern Ireland are pushing towards the idea of EU citizenship. Many of the 200,000 people who have claimed Irish passports have not done so on the point of identifying as Irish, they have done so because they see themselves as EU citizens and want to maintain the rights they hold as EU citizens. That these applications only came after Brexit demonstrates this fact.

Voters Without Borders is a youth-run ECI. They propose extending the voting rights of EU citizens resident in another EU Member State, granting them the choice to vote in either their country of residence – in regional, national elections and referendums – or in their country of origin. For instance, law was recently introduced in Scotland and Wales that allows citizens of another country living there to vote in regional elections. Voters Without Borders want to bring this change to European level for all types of elections.

ECI rules stipulate that any citizen of an EU Member State may sign an initiative, no matter where they live. This means that EU citizens living in Northern Ireland or anywhere in the UK may sign.

There are nearly 60,000 EU citizens that have applied for Northern Ireland’s settled status scheme (a scheme created for UK non-nationals already resident in the UK), all of whom can sign an ECI. Voters Without Borders urges these too to sign in order to stress the importance of having the right to vote in the place that one lives.

[1] A European Citizens’ Initiative (or ECI) is a mechanism of direct democracy which allows citizens to directly propose legislative changes to the European Commission (a right normally reserved for the European Parliament and the Council) on the condition of 1 million signatures of citizens from a minimum of seven EU Member States.

[2] Leader of Sinn Féin, Mary Lou MacDonald said that it would be “democratic imperative” to hold a referendum on reunification in the event of a no deal Brexit.

[3] A UK census conducted in 2011, on national identity, yielded that of the resident population of Northern Ireland (about 1.81 million), 40% described their national identity as British only, 25% as Irish only (452,500), 21% as Northern Irish only and 14% as other identities, including a combination of the above.
Northern Ireland Census 2011 Key Statistics and Summary Report.
https://www.nisra.gov.uk/sites/nisra.gov.uk/files/publications/2011-census-results-key-statistics-summary-report.pdf

Representing the unrepresented: Romania’s Parliamentary elections can be a representational breakthrough for its diaspora.